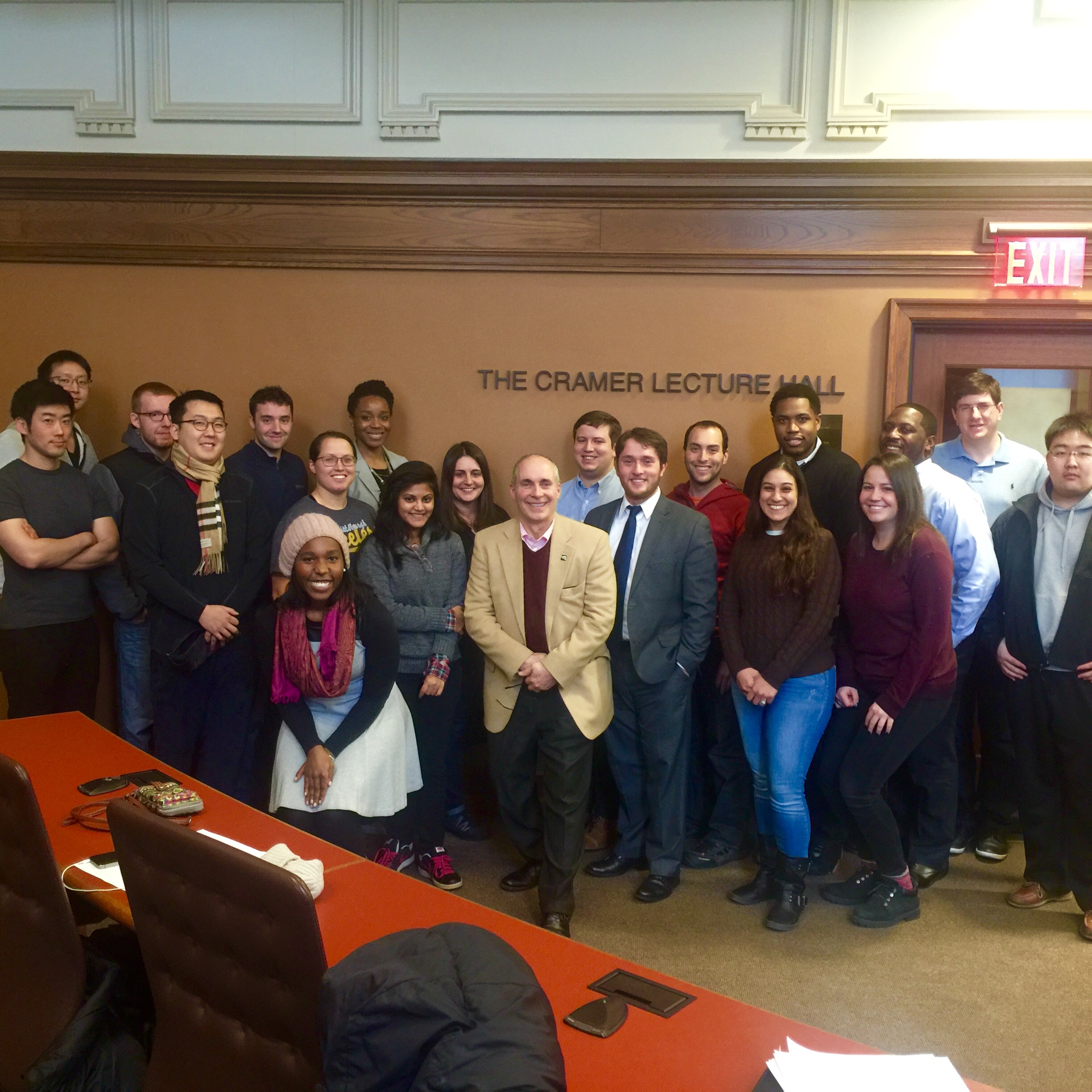 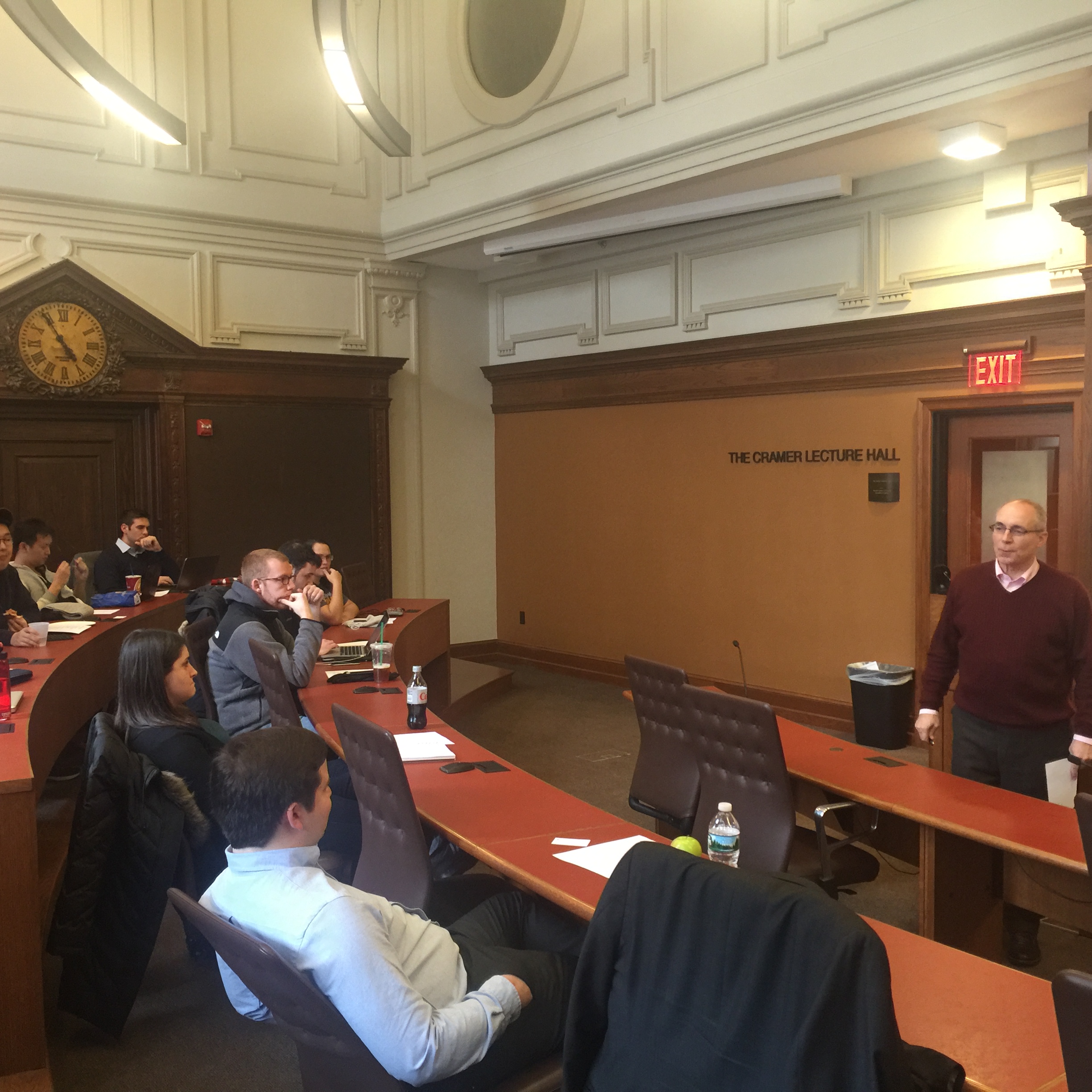 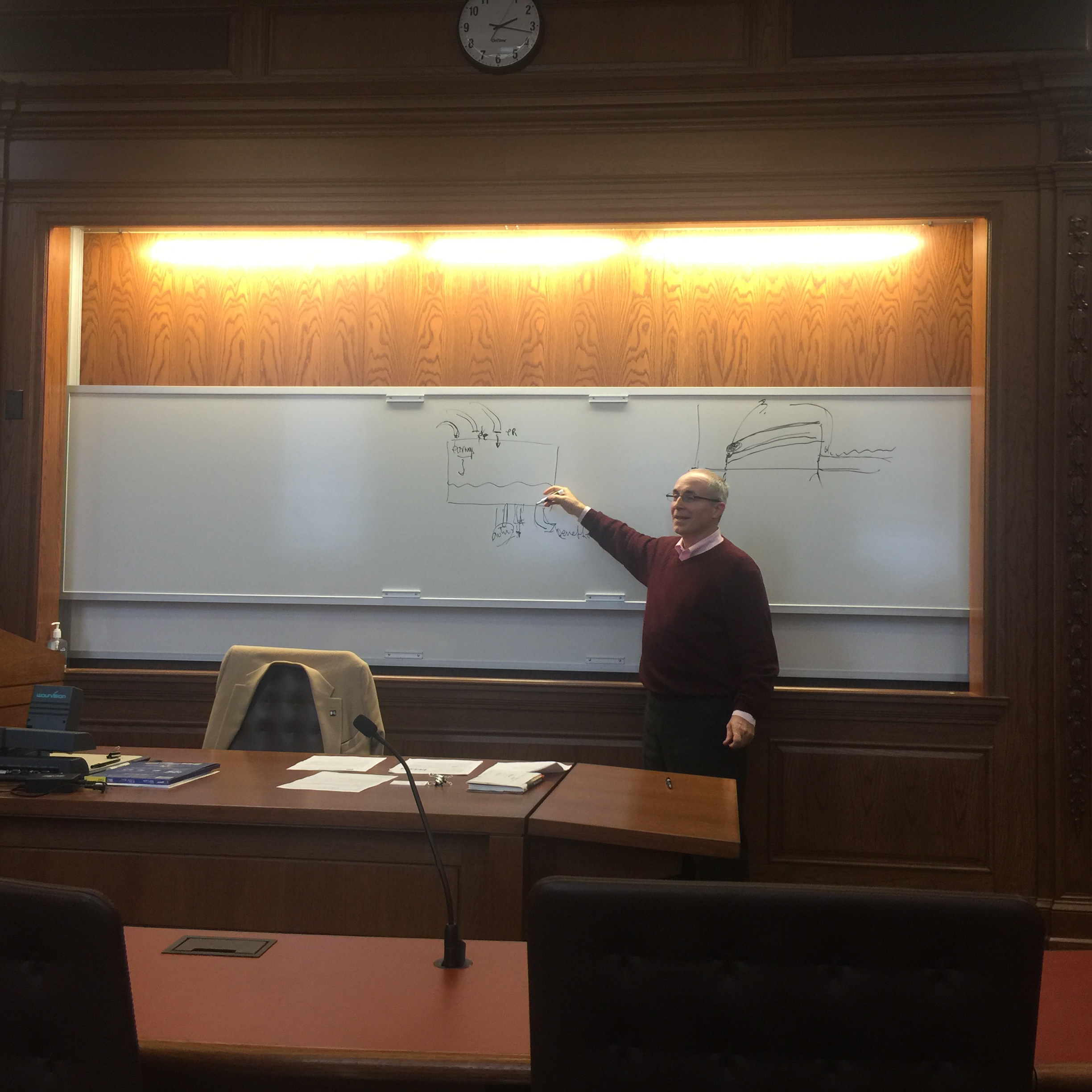 Stephen P. Mullin, an expert on state and local finance and economics with particular expertise on Philadelphia’s finance, lectured the Journal of Law & Public Affairs on the challenges that today’s economic realities pose to state and local government pension plans. With an aging American population coupled with one of the lowest returns on investments since its 2001 peak at 8.1%, pension funds are proving to create more hardships for employees and cash-strapped governments. Mr. Mullin explained that pensions have become a burden on local governments as a result of (1) ever-increasing costs with growing departments and longer life expectancies, (2) increased cash outs by employees, (3) pension double dipping, and, (4) perhaps most alarmingly, drastically decreasing revenue from the underlying securities that compose the pension funds.

Mr. Mullin began by addressing one of the biggest issues with the creation and sustainability of pension funds. Large constituencies want pensions. However, in order to raise pension funds, governments need money. Governments, in turn, raise the needed funds by levying taxes or increasing existing taxes. This leaves creates a separate constituency that feels unfairly burdened by taxes funding pensions as they have no connection to or benefit from these taxes. What is to prevent the individuals from leaving the city and depriving the government of their sorely needed tax base?

How can we ensure pensions survive in a climate such as this? One solution is to incentivize the government employees to prioritize their income in the future at the expense of today. This is a difficult proposition because oft of our acute awareness of opportunity costs. Why take a dollar tomorrow when I can have one today? Why cut our work force, our health care now to save for pensions being paid to other workers?

One method that has been successful is allowing employees to defer some of their income into the pension plan in order to save on their tax bill. This, however, doesn’t do much to alleviate the problem. The only way to make the system work, according to Mr. Mullin, is to take a small amount of money from employees, a small amount from the government, place it into the fund, and invest it. This might work, Mr. Mullin believes, if the pension were being funded properly in order to achieve the actuarially correct amount of money to meet payouts.

However, Mr. Mullin believes the funding in most pension plans is insufficient to achieve payouts in line with the actuarially correct number. Mr. Mullin argues that overly optimistic expectations of growth in pension funds has led to severely underfunded pensions, meaning that there is a significant gap in the collections made for pensions and the expected future payouts.

The issue now becomes how government can fix this shortfall. According to Mr. Mullin, some individuals believe a federal bailout would help. However, no bailout could cover the massive shortfalls. Employees can increase their investment, but for the reasons explained above, this likely won’t happen. This leaves only one choice: earn enormous returns on investment. This strategy worked well in the late 1990’s when the dot.com bubble led to huge returns. However, investments faltered during the bubble collapse and have not returned to levels seen prior to the 2008 recession, which results in these programs’ stagnation. Mr. Mullin suggests that pension funds have assumed 8 percent returns to meet their correct payout levels. However, Mr. Mullin believes a safe estimate of returns would only be 4 percent, leaving at least a 4 percent gap on average.

A pension plan is essentially driven by a portion of a given employee’s paycheck that is to be invested and later returned to the employee at retirement without taxation. With any investment schemes comes assumptions and liabilities. The National Association of State Retirement Administrators average the target investment –return assumption to be 7.68%, which is the lowest it has been since 1989. This may not sound extreme, but in perspective, even the slightest shift creates grave, real-life consequences. For instance, a simple drop of one percent has the effect of increasing pension liabilities by twelve percent. With the steep losses of the 2008 financial crisis, the days of eight percent returns are long gone according to New York state Comptroller Thomas P. DiNapoli. Many states like Oregon have already lowered their forecasts by a quarter of a percent point. However, this may not be enough, as many American actuaries and pension specialists recommend reducing assumption to as low as 6.4%.

Added to this growing problem are politicians who are driven by short term personal reelection goals and refuse to increase taxes while simultaneously over-promising the benefits of future pension payouts, all the while secure in their knowledge that they will not be in office long enough to face the music.

One of the most memorable segments of Mr. Mullin’s lecture involved an impromptu input and output drawing of a tub to demonstrate the idea that we overpromise and underpay our public employee pension funds. On one hand, we have the inputs: government tax revenues, employee’s pensions, and investment returns. On the other hand, we have the outputs: withdrawals, benefits, and administrative expenses. With a reduced or low-income workforce to tax and 600 million a year out in benefits, the future of public employee pensions is more than just precarious.

One solution Steve Mullin suggested was the dis-incorporation of smaller cities. The purpose of which is to redistribute wealth that purposefully fleeted to the suburbs. By consolidating local government pension plans, the state can achieve administrative efficiency and resolve portability issues. For those cities that are able to fully fund their pension plans, an opt-out provision is provided. There is also the possibility of rallying the legislature to adopt a legislation prohibiting local authorities to authorize any pension benefit increases unless such increases were substantially funded. Another strategy would be move in bigger companies, provide them with a rebate, and reinvigorate the workforce within the city. Already, cities like Camden, New Jersey are exploring such options and, thus may be growing trend in the near future.