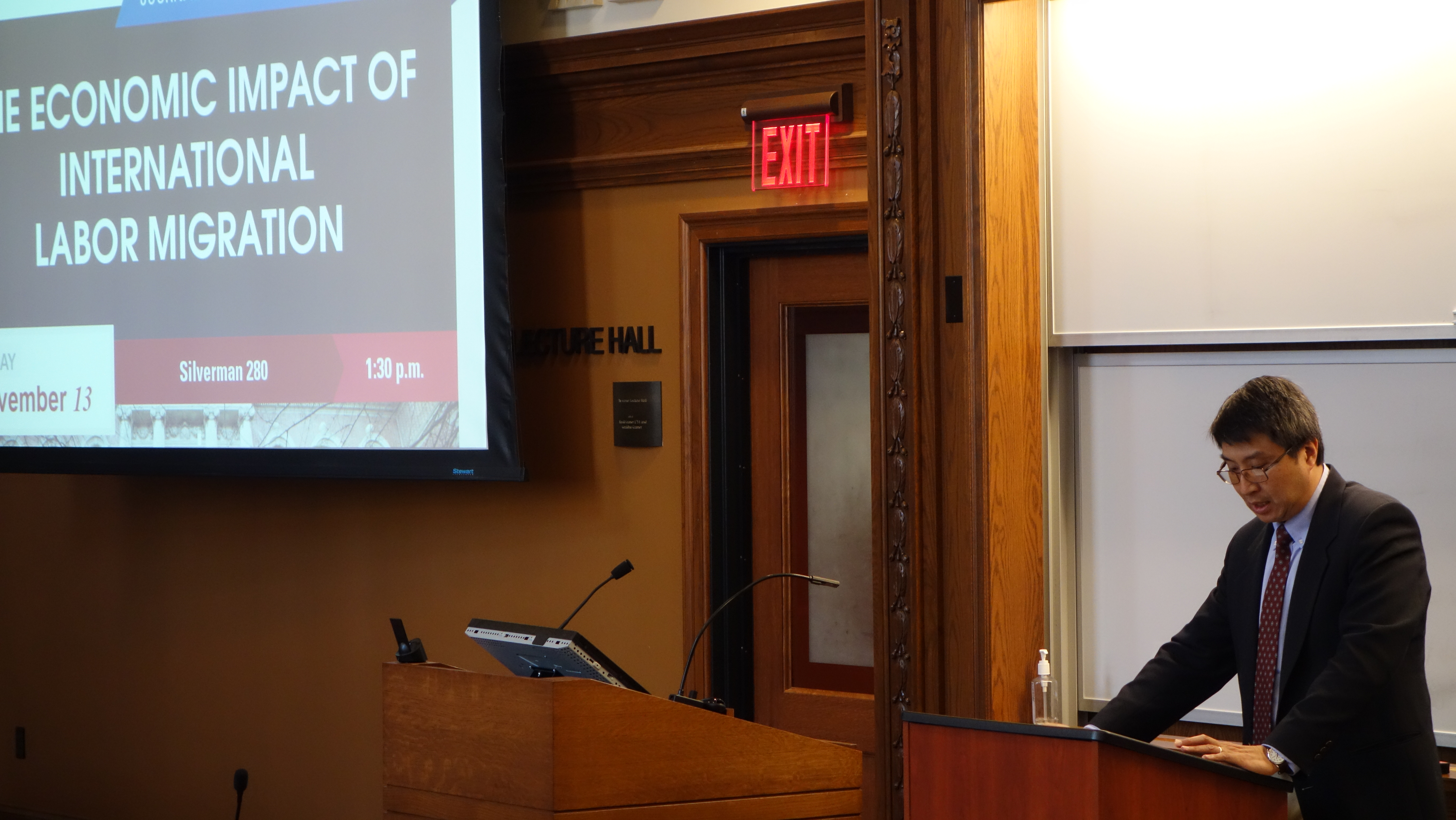 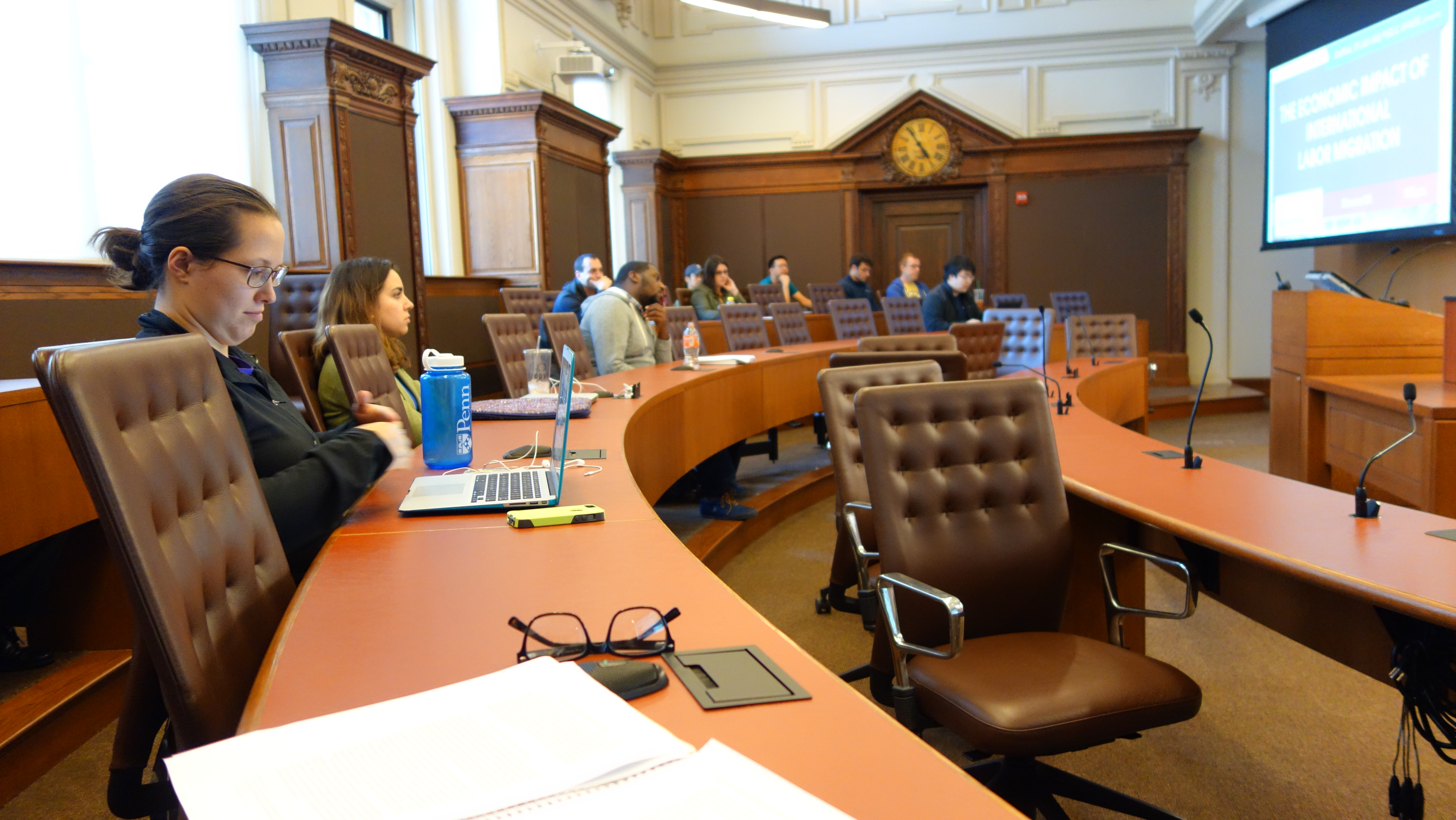 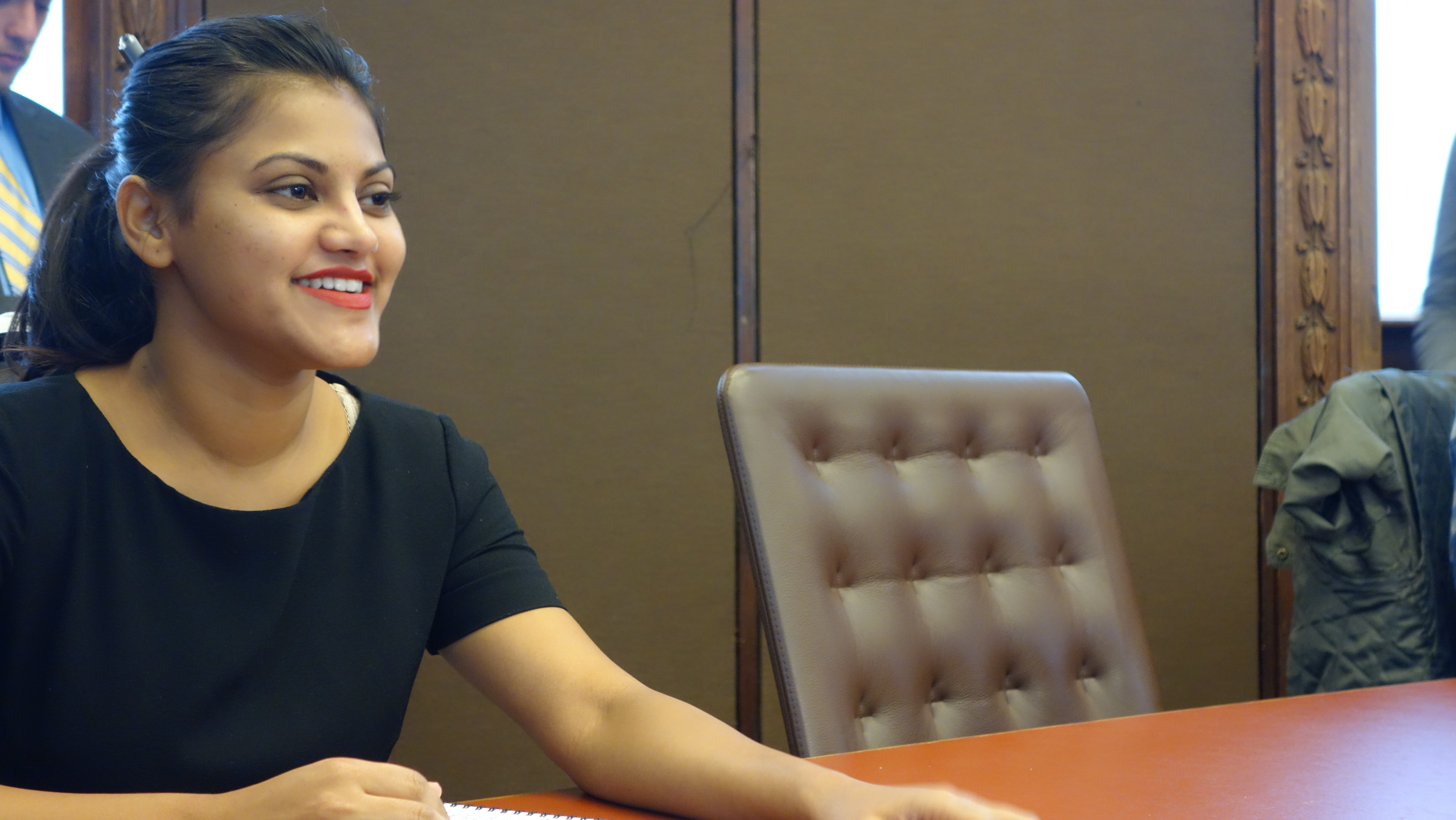 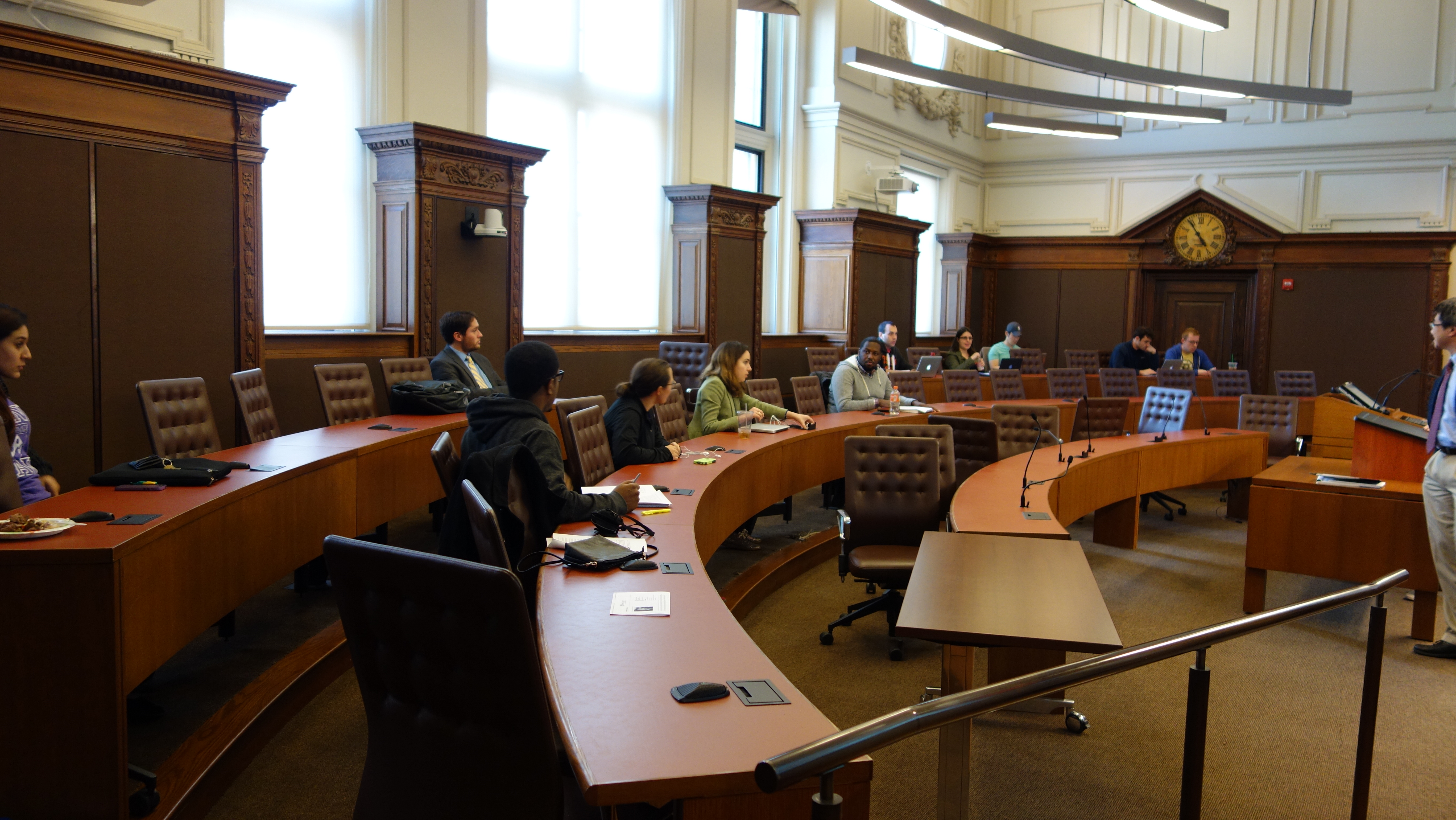 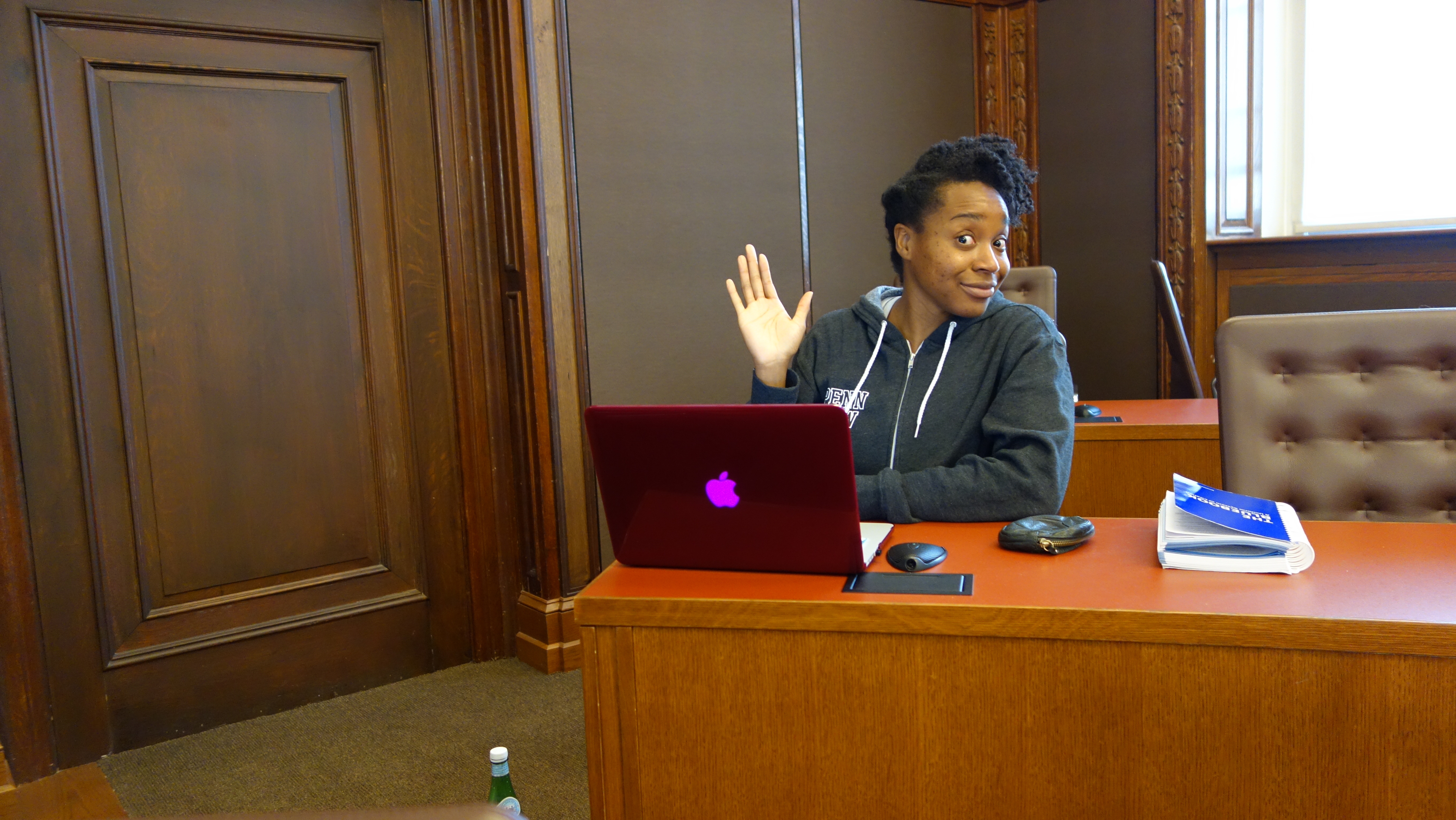 On Friday, November 13, Professor Howard Chang led the Journal in a discussion on the economic impact of labor migration.  A majority of this discussion was based on his recent article entitled:  The Economic Impact of International Labor Migration:  Recent Estimates and Policy Implications.  This article provided an analysis of the effects of liberalizing the United States’ current immigration system.  His main points argued:  (1) liberalization produced both substantial increases in the world’s real income and improves the distribution of the same, (2) the negative impacts of increased migration affect only the least-skilled workers in the host country, and (3) protectionist policies create costly affects to the native country and are perverse in the global realm. Professor Chang’s arguments are distinct from other liberalization arguments because it shifts the focus away from family-oriented legalization and focuses on worker optimization.

During the class discussion, Professor Chang’s arguments were challenged by editors who questioned the effects on the “least-skilled workers,” the potential brain-drain from the immigrants native country, and the real ability for these changes to be implemented in today’s political climate.

The Journal thanks Professor Chang for his time and expertise during this interesting discussion.

Response:  Where should our focus lie?