The Intersection of Policing, Police Safety, and Civil Rights 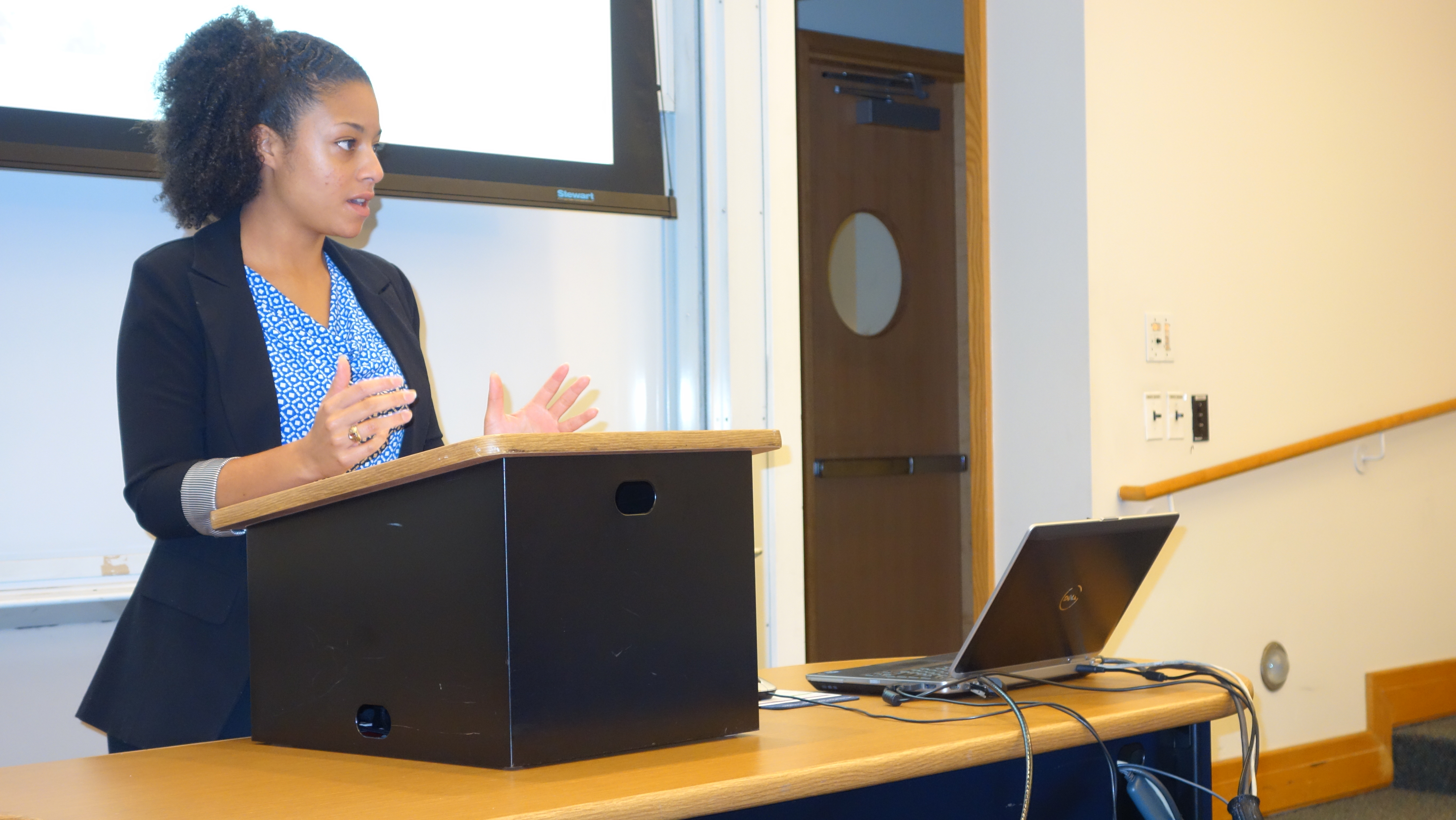 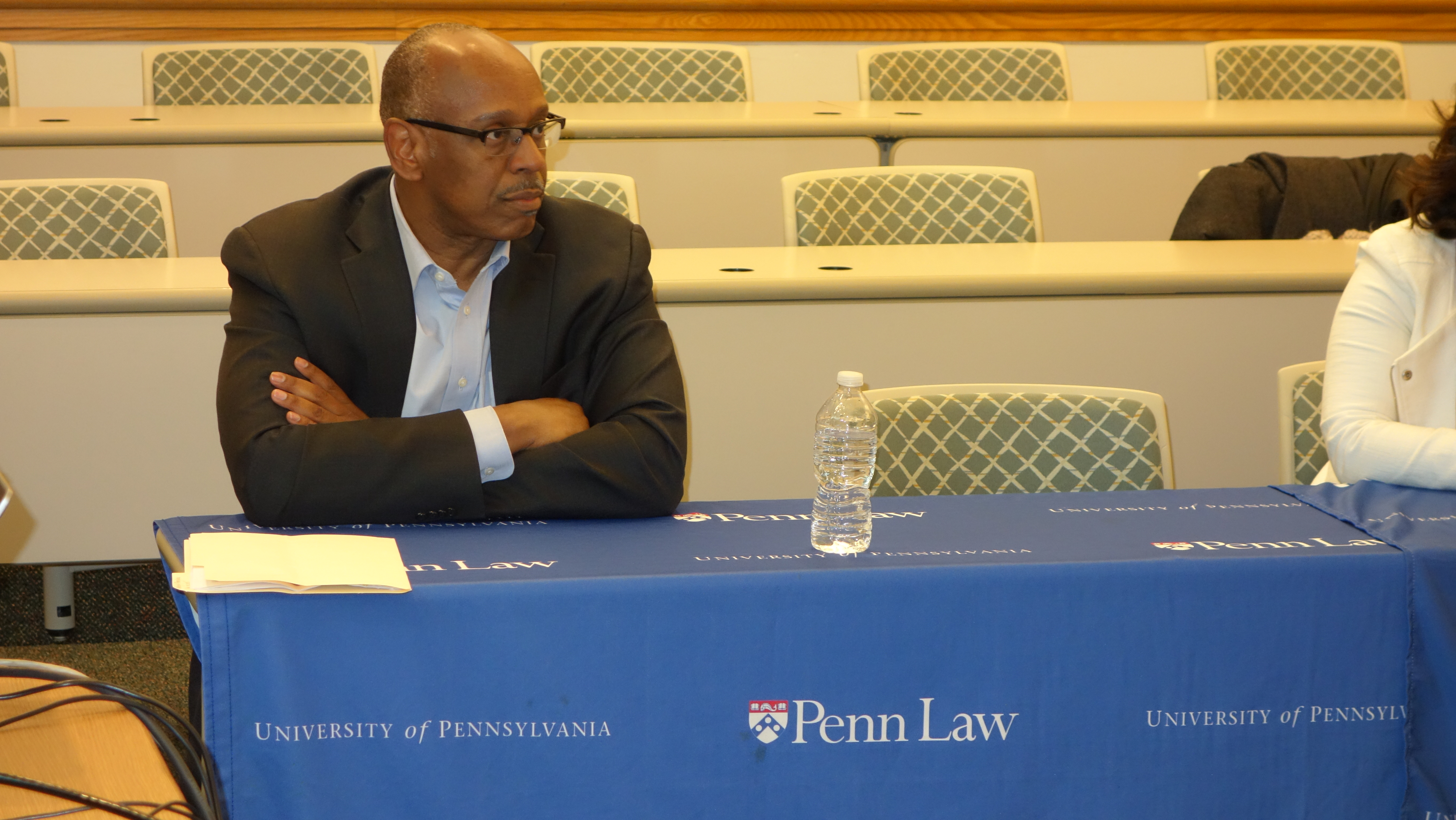 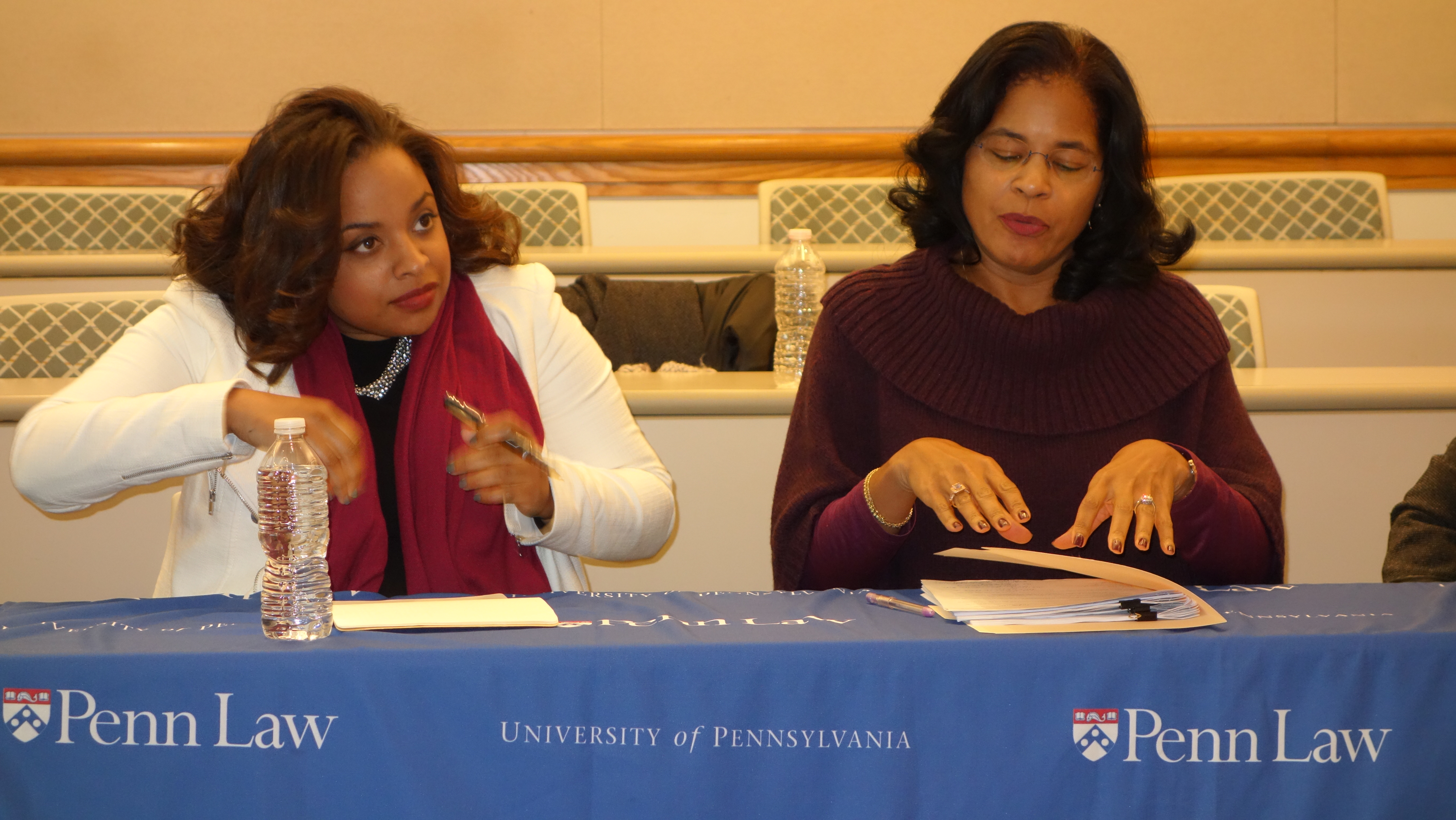 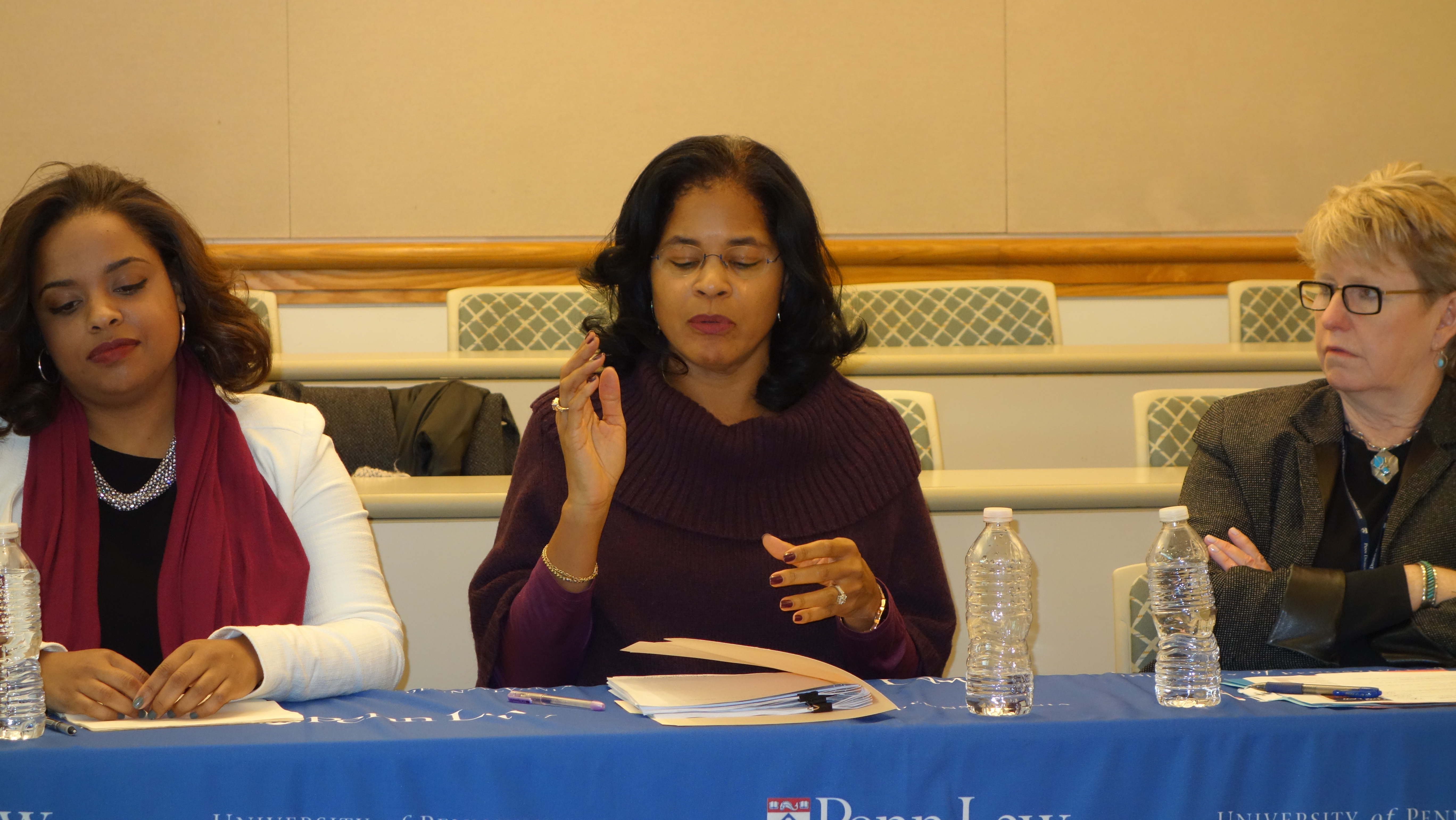 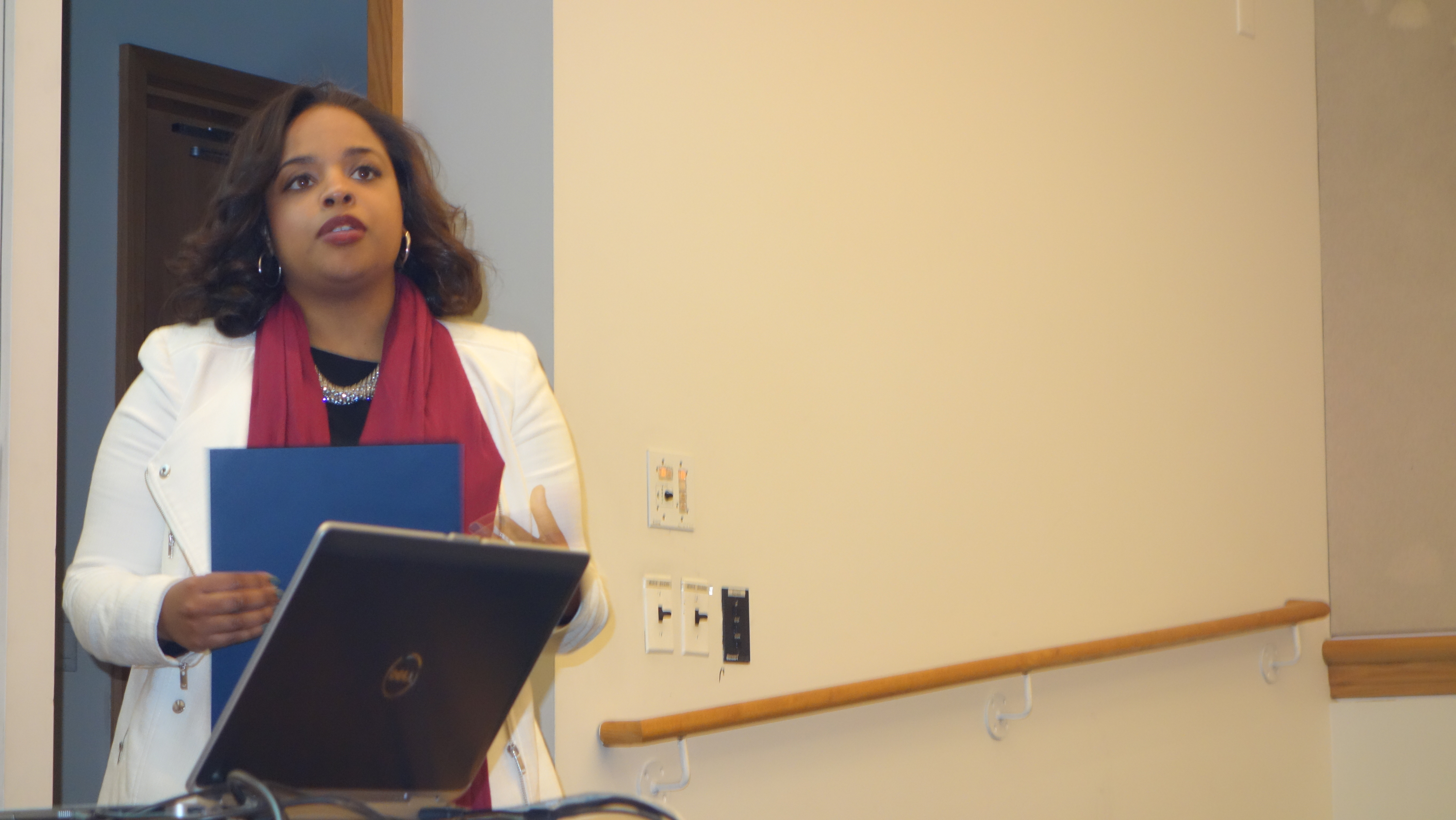 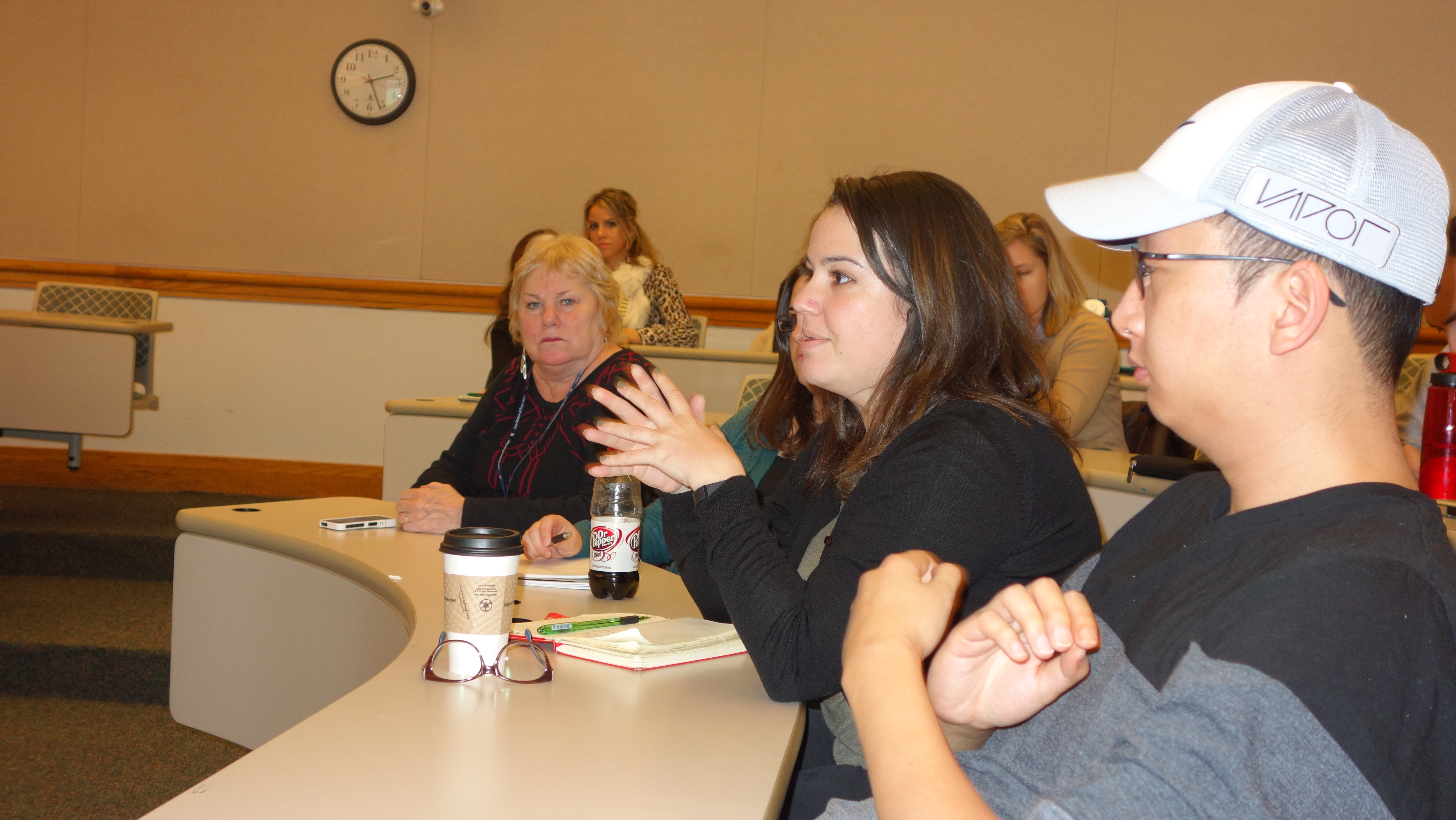 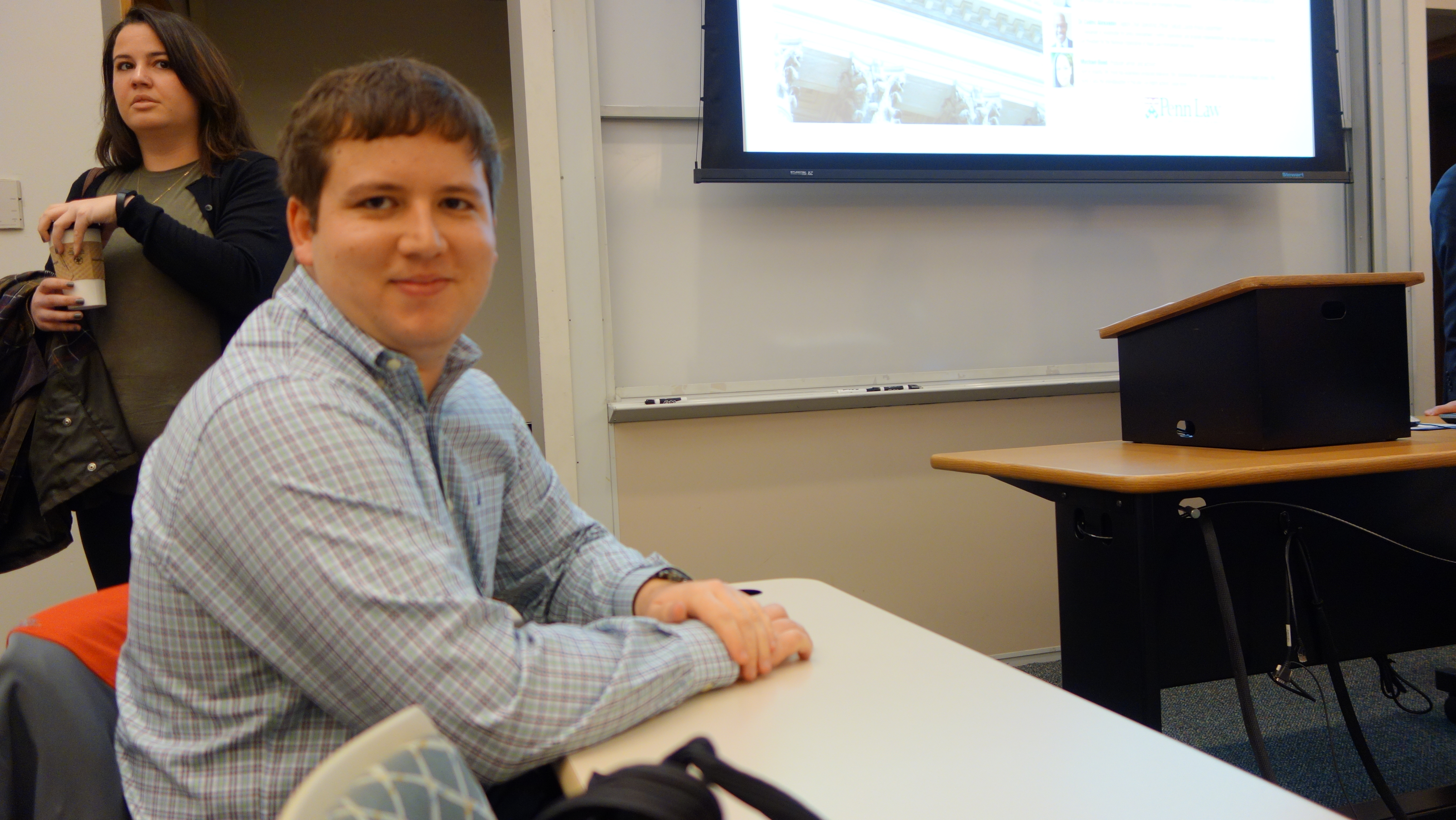 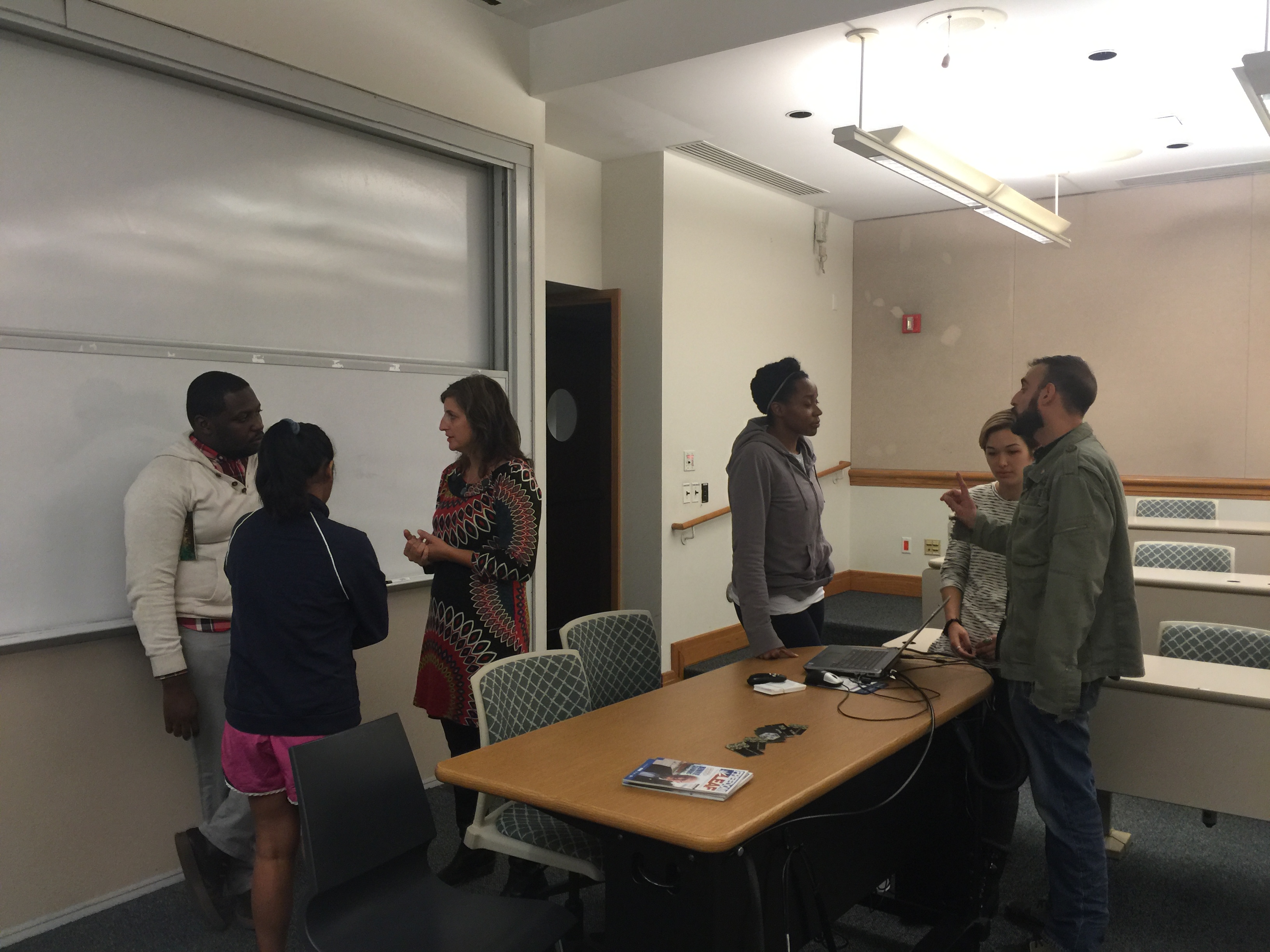 On November 20, 2015, the Journal hosted Mrs. Shelley Smith (Philadelphia City Solicitor), Mrs. Maureen Rush (Vice President of Public Safety for the University of Pennsylvania), Mr. Cedric Alexander (Chief of Police for Dekalb County, Georgia), and Ms. Mychael Bond (civil rights activist) for a discussion on the intersection of policing and civil rights. Ms. Mychael Bond’s reactions to the discussion are highlighted below.

The relationship with Civil Rights and the Law are joined by media/entertainment. Media and Entertainment present ideologies in simple messages, and control the ideologies’ interpretation in presentation to the audience. Each field requires dynamic practice, and the creation of new language in order to articulate digestible messages. The validity of Civil Rights and Law are judged by public opinion. Those public opinions are manufactured by the media. It is why those who practice law must independently practice advocacy in order to stay closer to the truth. The success of Civil Rights groups in changing laws in the past has been rooted in the ability to communicate ideas simply and effectively.

My Grandfather, Julian Bond, was a founder and Communications Director for the Student Non-Violent Coordinating Committee (SNCC). Before he became a state legislator, Democratic National Convention Presidential Nominee, or Chairman of NAACP, he wrote the SNCC’s collective bill of rights. This document illustrated the goals and desires for equality that SNCC was seeking. Having a clear mission is what made SNCC a formidable group across the nation.

In my Grandfather’s Words:

By 1965, SNCC fielded the largest staff of any civil rights organization in the South. It had organized nonviolent direct action against segregated facilities, as well as voter-registration projects, in Alabama, Arkansas, Maryland, Missouri, Louisiana, Virginia, Kentucky, Tennessee, Illinois, North and South Carolina, Georgia, and Mississippi; built two independent political parties and organized labor unions and agricultural cooperatives; and given the movement for women’s liberation new energy. It inspired and trained the activists who began the “New Left.” It helped expand the limits of political debate within Black America, and broadened the focus of the civil rights movement. Unlike mainstream civil rights groups, which merely sought integration of Blacks into the existing order, SNCC sought structural changes in American society itself. – Julian Bond

Today, SNCC is not as well-known as other civil rights groups because the media of the time intentionally ignored the group, and so there are minimal public records of their protest. However, the progress that they made is undeniable. Many of the students involved in SNCC went on to public office and continued to serve in other movements.

I am inspired by the emergence of new student groups fighting for change on their campus. My concern is that we as a nation we are not able to change beyond those grounds. Messages from the groups of today about civil rights appear to be changing before the audience can grasp them. Groups like Black Lives Matter and Color Of Change have simulated the messages of the past by employing chants; “I can’t breath” and “Hands Up, Don’t Shoot” are reminiscent of “I am a Man” and “Today, a man was lynched” of the earlier 1960’s movements. While these messages are constructive for keeping the issues at the forefront, without clear goals it’s difficult to measure success. It also becomes easier for media to misconstrue their messages.

On the panel I contributed some personal and practical experiences I have with Civil Rights, the law, and entertainment. I studied International Media Producing at New York University, Tisch School of the Arts Asia and Journalism and Comparative Women’s Studies as an undergraduate at Spelman College. Writing and Producing are my chosen tools for creating change.

I believe populous thought is the intersection of Civil Rights, law and entertainment. Though each is influenced by populous thought, they have a different role in negating or reinforcing the beliefs of the majority.

An example the cyclical nature of the three categories is the passage of gay marriage and the influence of films like Broke Back Mountain. The level of exposure of the issue on a large platform such as film, increased the issue of same-sex marriage’s matriculation in mainstream media, garnering greater support for a platform that has been working on the issue for countless years, lead to the federal passage of same-sex marriage.

This system can also work in reverse, and can support negative ideologies. Black people are cast and rewarded in roles in film (at the Oscars) that support the stereotypes of illegal, or violent behavior, this is perpetuated by the media’s reporting perspective on these people. This ultimately is reflected on how black people are treated in the justice system.